“We highly recommend Routon Painting to anyone as a top painting company who needs work done in their home. They do so much more than just painting….but when it comes to painting we were so impressed with the quality of work and price.” Dennis T. (Google Review) 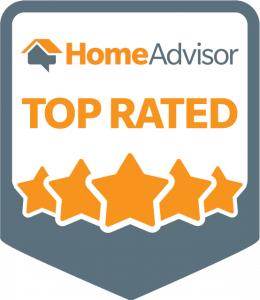 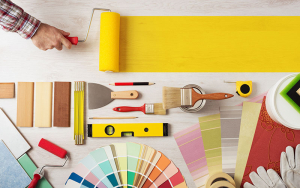 Need a new color on the walls or help sprucing up the exterior of your home? We can paint your home with top-quality paint and not leave a mess behind. 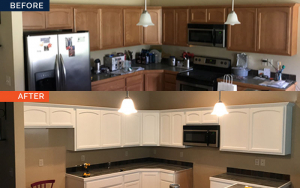 Do your kitchen or bathroom cabinets look old, outdated, or need a fresh coat of paint/stain? You are in luck! As a painting contractor, we can refinish and paint your cabinets so they will look as new as when you got them! 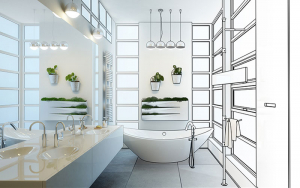 Need your basement finished, or a new kitchen or bathroom? We can take care of that and more so you can be worry-free. Ask about our free-estimate. 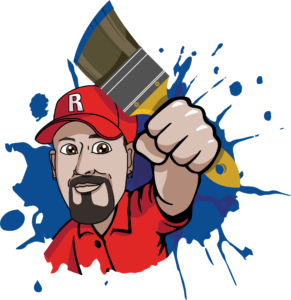 Routon Painting and Handyman Services was started in 2016 by Mike Routon who has been a Spokane WA resident since 2006 and has been working on people’s homes for over 14 years.

We are professional painting contractors for both Residential & Commercial properties. We take care of your painting project from start to finish. Need some housework done too? We have you covered with our handyman services, from rain gutters & roof cleaning, floor coatings, home restoration, and much more!

Routon Painting and Handyman Serves In Spokane, WA, and the Surrounding Areas:

Learn More About Us Contact Us View Reviews Write A Review

We have everything needed for your project.

We have over 14 years experience.

Routon Painting specializes in exterior and interior painting for both residential and commercial projects. We strive to set ourselves apart from other painting companies as we provide you with a great painting service at an affordable price. When it comes to choosing to paint the interior and exterior of your home, quality and trust should never be compromised. Working with a professional is an absolute must. With experience and a real focus on customer satisfaction, you can rely on us for your next painting service. Contact us today to see how we might be able to help you with your next painting project.

WE OFFER A WIDE VARIETY OF PAINTING SOLUTIONS.

OUR POSITIVE REVIEWS SPEAK FOR THEMSELVES.

Routon Painting can tackle small to medium-sized to large commercial painting projects, both interior, and exterior. We are excellent at client communication, will stay on schedule, and promise competitive pricing. Our painters have extensive experience with painting all surfaces, including stucco, siding, brick, wood, concrete, and even metal buildings!

As an owned and operated local business, we take pride in our painting project. With all of our home projects, we focus on getting the paint job done right. We provide a high-quality paint service that finishes our painting process with an excellent job. If you have painting needs and you are looking to hire a painting contractor, then give us a call. We would love to help create the right atmosphere for your home or your business.

As your Top Spokane WA House Painters, find us online:

We appreciate all of our reviews from our homeowners who have helped us become one of the top painting companies in the area. If you are looking for painting professionals for Spokane painting, then give us a call to schedule a free estimate. Also, please feel free to ask about our Covid-19 policy.